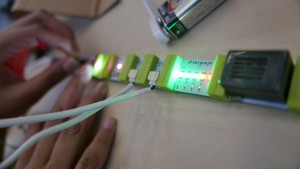 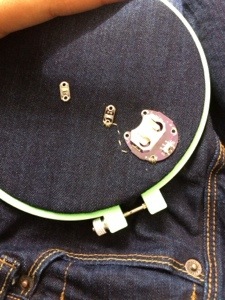 the circuts class was very fun i made some jeans with lights on them :). 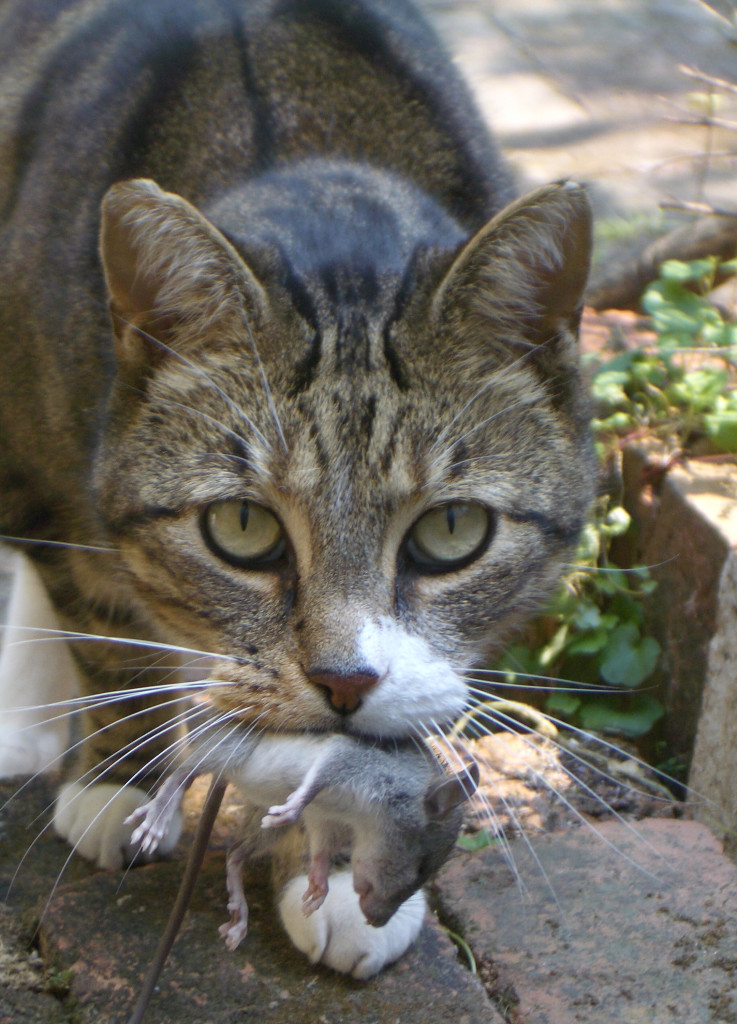 Once, a cat and a mouse were very good friends and happily lived together in the same house. As winter was approaching, they decided to stock some food items. So they went to the market and bought a big pot of cheese.

Fearing that other cats and mice might steal their cheese, they hid it behind the altar in the church.

The cat was very greedy. After a few days, he had a great yearning to taste the cheese. He went to the mouse and told him that he was invited to baptize his cousin’s child in the church. The mouse believed him and the cat set out for his first steal.

He ate a large chunk of the cheese and returned home happily. When the mouse asked him what the child was named the cat replied, “Top-off.” The mouse was surprised at the name.

After a few days, the cat made the same excuse and went again and finished the remaining cheese. This time he told the mouse that the child was named “All-gone.” The mouse was puzzled by the cat’s behaviour but did not say anything.

When winter came, the mouse went to the church to get the cheese but found that it had vanished. At last he understood the trick played by the greedy cat. 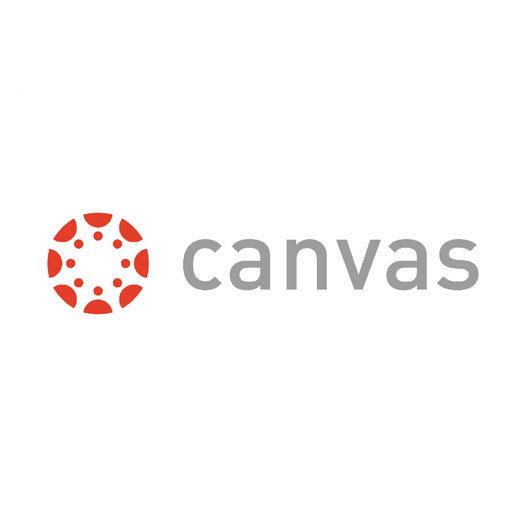 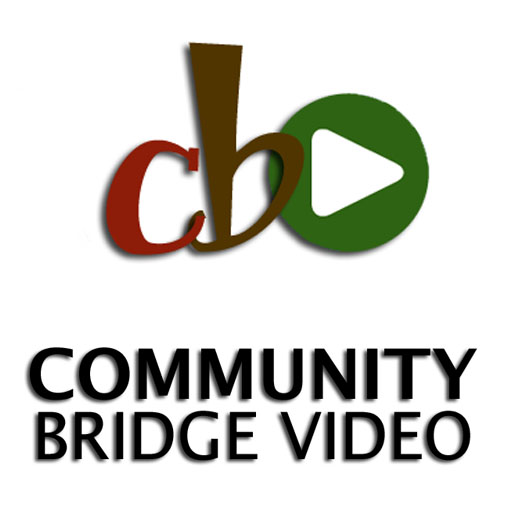 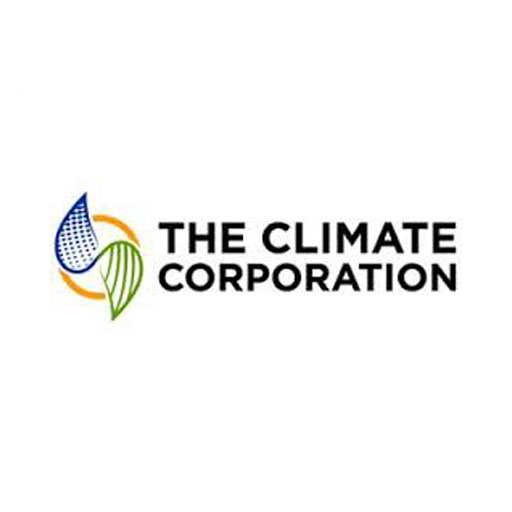 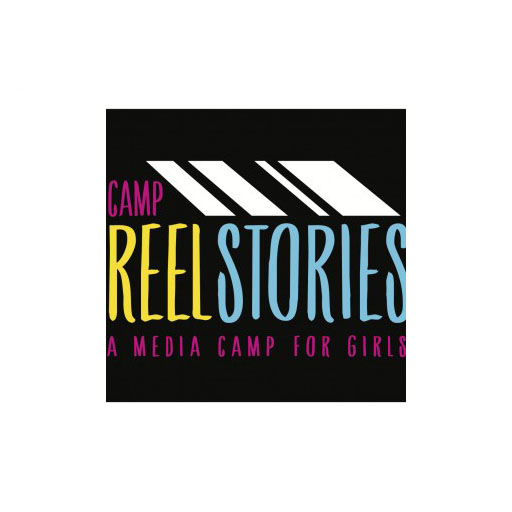 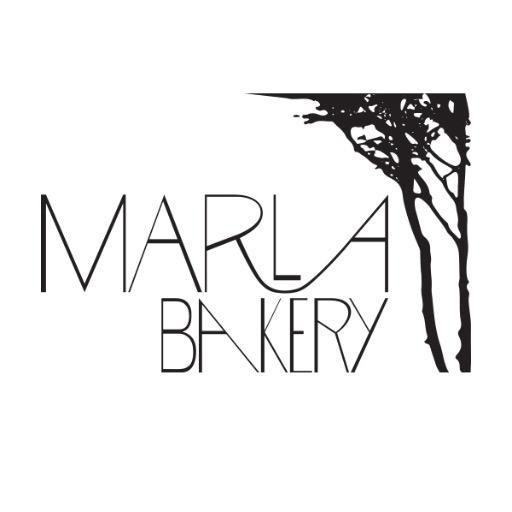 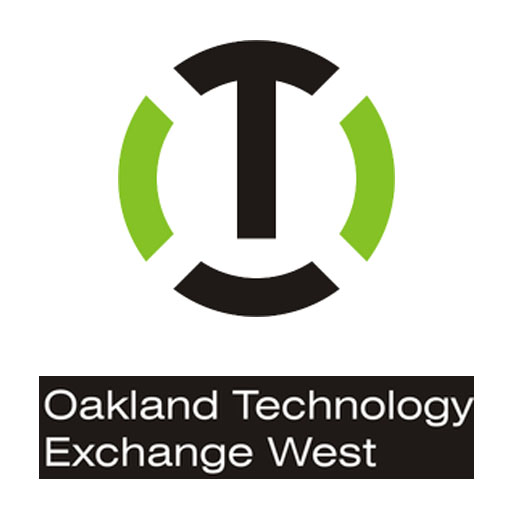 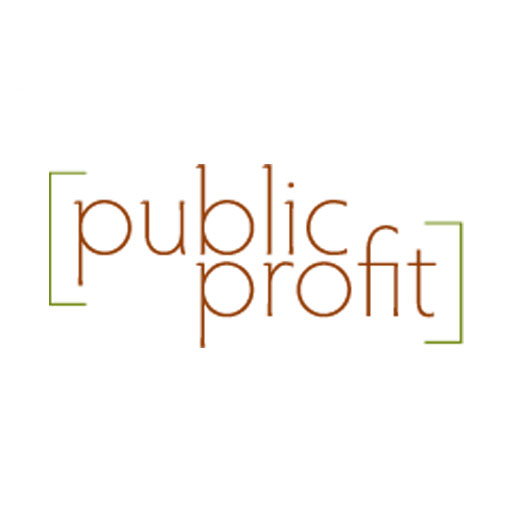 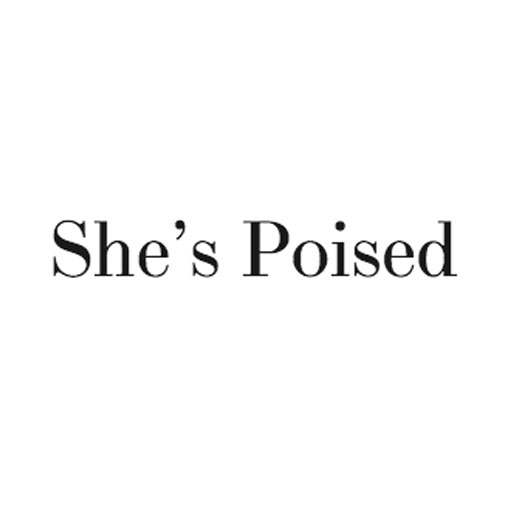 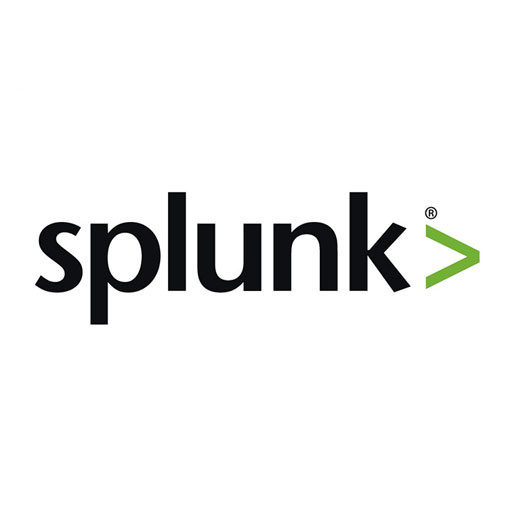 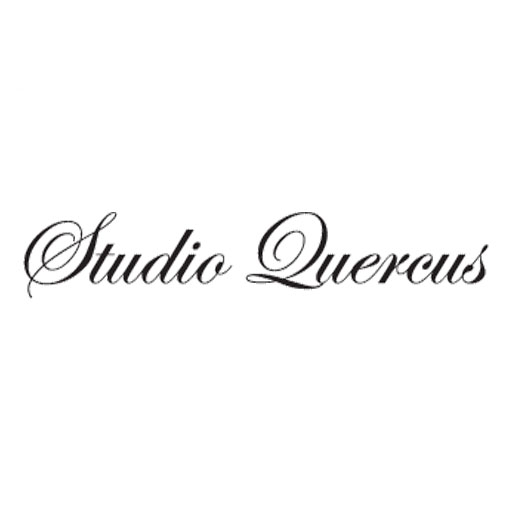 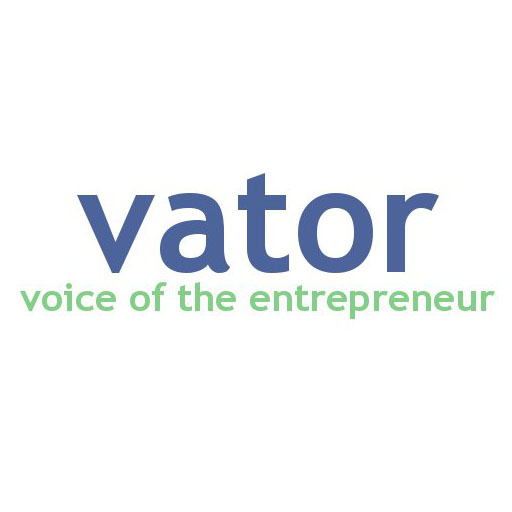 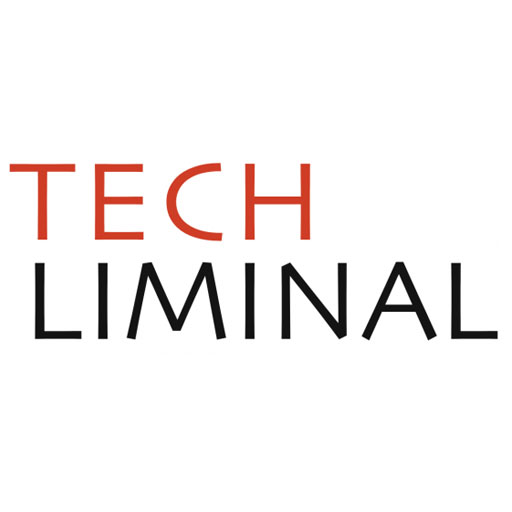 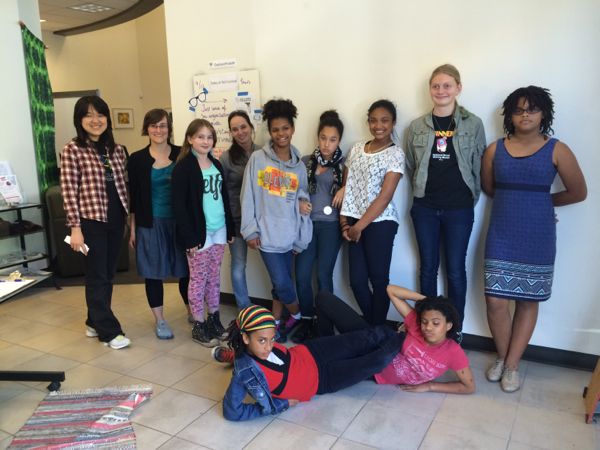